My Secret to survive


Early on in my grief the pain was so severe and the sorrow was relentless. To continue hurting did not make sense. I wanted to ease the pain. This is what I said to myself:  I can tuck David in my heart and talk to him as if he is with me. I can tell him all my secrets and no one else will know about them. We can still be together as long as I am alive. I will continue to talk about him to others and will keep him alive. I will let others know him through me. Try it, it helps. 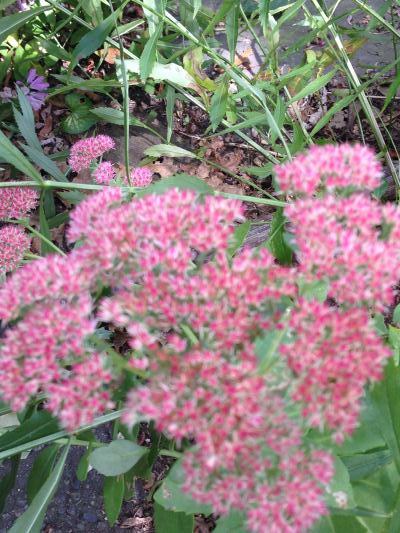 Email ThisBlogThis!Share to TwitterShare to FacebookShare to Pinterest
Labels: secret to survive, secrets

Sometimes for some reason I felt that David was still alive and I could not separate from him. I continued to struggle with all kinds of ideas and feelings about this massive loss. I continued to bleed internally as if the blood will not stop flowing. I was so emotional most of the time. It was so hard to not have David with us. I went through fits of rage and despair. I sometimes did not know how I could go on and how I survived so far. All the fixes that I had were temporary. They did not do the trick. I often called people in order to get over the despair. Yet the cycle of despair continued to go on and on.

Now as time rolls by, I continue to experience sorrow and despair at times. I continue to cry over him. It is a daily ritual. However, I admit that intervals of pain are much shorter and less frequent. I learned to live again rather than just exist. I learned to appreciate every breath that I take. I learned to see beauty in everything. I learned to care for others. But most of all I realized that my love for David will never die. 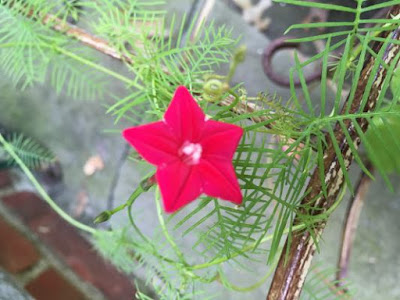