How did he die?


David died of an accidental drug overdose at age 30. As I interact with people I often bring out the fact that I lost my son. As they listen to my story with compassion, some ask me “How did he die?” When I tell them the cause of death, I immediately notice a change in their attitude either by changing the subject or blurting out words such as “What a waste!!” or “Didn’t you know?”
When David died I had no idea that the cause of death is so important to people as to make a difference in whether they feel sorry for him or not, or whether I deserve any sympathy or not. I notice a switch in their attitude from compassion and sympathy to being righteous and judgmental. I do not know if these people who are judging my son did or do drugs themselves and yet they did not die. I often sense a relief on their part that justifies David’s death in their minds. It is as if he deserved to die because he tried drugs. Even family members have reacted in a similar manner and blame David for dying. Yet the woman who overdosed five times and who gave David the drugs did not die? It is the innocent and the ignorant ones who die accidentally. They are naïve and inexperienced and therefore are more likely to die.

I do not think that the manner of death does make a difference to the bereaved parent as to the enormity of the loss. The loss is the same. The emptiness and void is the same. However, it would have been easier to the bereaved parent if society did not distinguish to such a measure as to the differences in the causes of death. We have lost many military young men recently in the Iraqi war. These young men who died fighting a senseless war are heroes who made the ultimate sacrifice. I am sure that their parents are forever proud of them and have every right to be so, and so is the rest of the world. I am sure that the pain is the same for those parents. The difference is that people feel for them and make the parents feel better. In the case of my son, I believe that he is a victim of war, the war on drugs, a war which we are losing and which is claiming our young people on a daily basis. What people do not realize is that these young people do not want to do drugs. They just get tangled in a web and a culture that cares more about money instead of its youth. It is an unforgivable crime that my son was not granted the opportunity for the fulfillment, even in part, of the possibilities of this life. What brought death to David all too soon, and cut his life short when he was in his prime were drugs, a man-made cruelty. This untimely interruption of his life is unacceptable to me. Unlike other wars, this war is being ignored by our government and the rest of the world. When my son died alone in his house, the detective in charge gave me his card and instead of telling me that I could use his card to reach him for questions or help, he told me “I buy houses in case you want to sell his house!!” 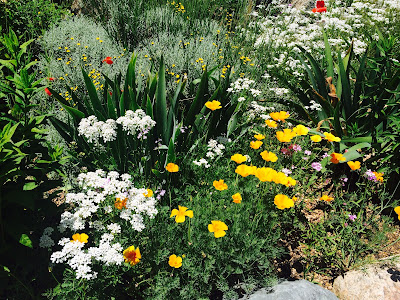 Email ThisBlogThis!Share to TwitterShare to FacebookShare to Pinterest
Labels: drugs, How did he die?, manner of death, war on drugs, what a waste!

Have a nice Day


After I purchase something or end a phone conversation I hear the words “Have a nice day”. Many assume that every day is a nice day.
Such a common saying, given by so many people who do not know the pain that I am enduring, brings tears to my eyes. Can’t you see? Don’t you know that I lost my son? Are you blind? How can I have a nice day?
Why is it that every statement has a new meaning now? An ordinary statement that I heard many times before and that made me thank the person who spoke it, now sets me off. Grief hits me so suddenly and there is no grief like this grief. All the pain and uncertainty are ignited with an ordinary statement.
A nice day is a day that includes my son. It was a day when my world lit up as I looked at his beautiful face and heard him call me “mom’. Before he died a nice day was a day when the sun shone, the flowers bloomed, the birds sang and the breeze rustled softly through the trees.  Beautiful things of the world now are so painful because David cannot share them with me. I hope that one day I can contemplate beauty again. Posted by leila koepp at 2:09 AM No comments:

Email ThisBlogThis!Share to TwitterShare to FacebookShare to Pinterest
Labels: a nice day should include my son, birds, Flowers, have a nice day, sun, trees

I write and write in order to survive the pain.

I know that a few people feel for me, but for the most part, I feel alone. I think that people go on with their lives and that my calamity is just mine. I cannot understand how the world can continue to go on in the same manner as if David did not die. I cannot fathom this aspect of life. I yearn for him. I probably have written the same stuff over and over again. I cannot help how I feel. I cannot imagine ever being happy again. I am tormented and tortured. The pain is even greater because of the lack of support at times. I went to school and did my teaching. I felt no enthusiasm or interest in what I was doing. I just wanted to come home to David even though he is not there physically. I must be crazy, but I feel his presence in the house. I feel him with me. 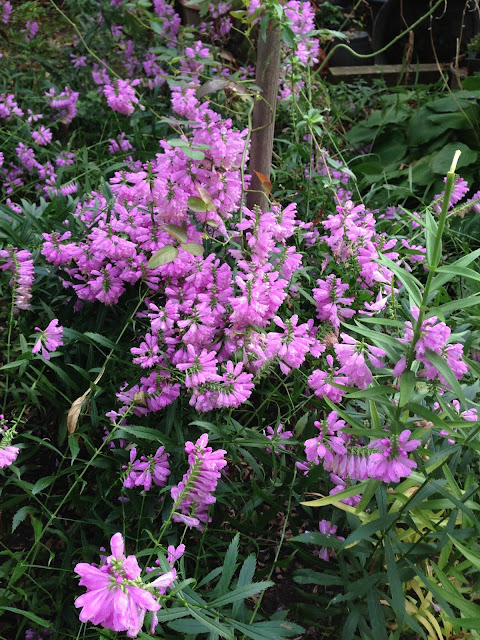 Email ThisBlogThis!Share to TwitterShare to FacebookShare to Pinterest
Labels: anger, calm after the storm, day after night, dislodged, futility, hopeless feeling, I am told, sunshine after rain, uprooted

Affliction!! Is it for our good?

I have been going through my diary and located the following excerpt.

Every time that I read about affliction it sounds that it is for our good. It sounds that we need to be tested so that we can grow to be stronger and that our faith will also be strengthened. I don’t mind being tested if the testing were not so final. So what if I become stronger? What if I endure, and out of this suffering come beauty? What if I can survive and be able to help others? Is this worth the loss of my son? I do not think so. I would rather have him than go through the fiery furnace and come out like gold. I would rather be a weak person of no value than to lose David. I do not look at this loss as a test of my faith. I look at it as a horrible thing that happened to me and to David. I look at it as a loss that can never be replaced. 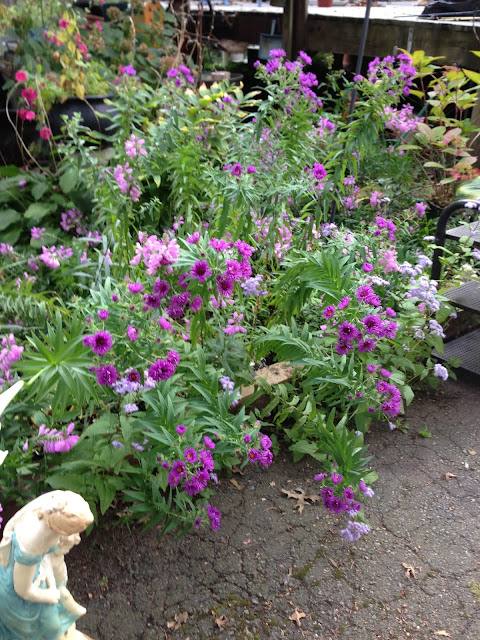 
When David died I was full of confusion. This is what I wrote one day in my diary regarding how I felt.

I am in such pain at this moment. I just arrived at school and I am full of anger over the loss. When will I ever get normal again? Is there such a thing? I do not know. I pretend to be normal yet my heart feels alone. There is a guise and a veneer that covers all the pain. I am sick and tired of these horrible feelings that make me want to die. I cannot believe that this is for real. It is like a horrible dream that I want to forget. Yet it is not a dream. It is reality and reality bites. We are given one life and to lose it so drastically and so quickly is not acceptable to me. My life is in ruins. Even though I have moments of brightness here and there, there is more darkness that surrounds me than light. My faith fluctuates from moment to moment. It comes and goes. I want to be drawn closer to God and to accept the unacceptable, but my soul is still in rebellion. It seems that losing David is like losing me. I do not know who I am or what I am doing most of the time. I WANT TO BE KNOWN AS THE WOMAN WHO LOST A SON. This is my new identity. 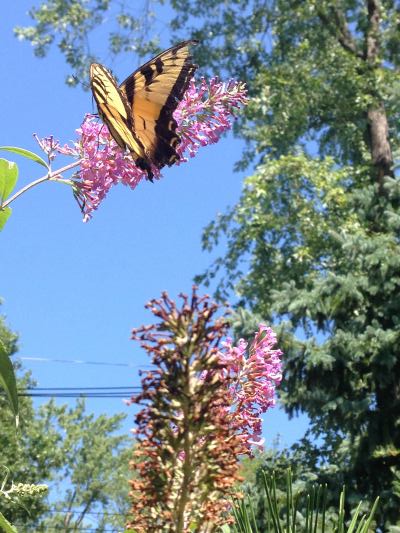 Posted by leila koepp at 3:58 AM No comments:

Email ThisBlogThis!Share to TwitterShare to FacebookShare to Pinterest
Labels: confusion, guise, reality, Who am I?, woman who lost a son
Newer Posts Older Posts Home
Subscribe to: Posts (Atom)